At the hot summer night of the Fourth of July, Marry Loki was hitting the bar with her friends to celebrate Independence Day with a couple of drinks. During the evening, she had met Bacchus, who was disguised as a mortal. The two chatted for a while, and Marry had drunken one glass too much. But before anything crazy had happened, the two had already fallen in love and had no regrets when Bacchus invited her into his hotel room for an "intimate" evening. As the night past, the young woman had woken up only to find that her soulmate had left her, leaving only a single thing; a letter. She discovered that the man was actually a god, and the they were going to have an offspring. Marry wasn't very glad about it, but decided to keep Lucifer when he was born. Growing up, Lucifer wasn't the luckiest child. His mother wasn't the best role model, being drunk at least once a day. If it wasn't for his grandmother watching over him, he would've cracked for sure. She had always took care of him when Marry went out on nights. She also gave Lucifer a pure heart. Not only that, but his grandmother was also a demigod in retirement from the roman legion. Knowing very well that her grandson was a demigod, she kept an eye out for monsters lurking in the area.

Lucifer was often bullied at school. His deepest secret was his sexuality. As the students in his class had found out that he was gay, they began beating him up. Lucifer was happy to find out that his family was moving to California. There, he had started fresh and didn't let anyone find out about his secret, making him a closet gay. He didn't appreciate girls much and hanged out with boys. At the age of 13, Lucifer was attacked by a hellhound, but luckily, his grandma had been there to save him. By the time Lucifer found out about his demigod identity, which had been revealed by his grandmother right after the attack, Lupa's wolves had been sent to take Lucifer to the Wolf House.

Saying his goodbyes to his mother was easy, as they weren't close at all. But leaving his grandmother at the hands of a crazy woman was what worried him. Despite his arguments, his granny had convinced him to go with the wolves, and so he did. Once he arrived at the Wolf House, he began training. He was never really tough, so it took him as long as 2 years to train with Lupa. 2 years until he had finally proven himself worthy of serving the Legion. At the age of 15, he made it to Camp Jupiter. Barely noticed by anyone until he turned 19, he remains in his Cohort silent waiting for a friend to find him... Weapons: The son of Bacchus had always preferred archery. If agility isn't his thing, steady aiming defiantly is. Despite the fact that many thought that Lucifer would have been better off with swords, considering his strength, he is proud of his talent. He had gotten his weapon at the Wolf House.

Personality
Lucifer can be shy during first impressions, but nice when you get to know him. But doesn't feel comfortable around girls, being a closet gay, so he is meek and awkward around females. He certainly wouldn't want his friends to find about his secret, since he considers it would make things weird and affect their friendship.
Appearance
Even though he doesn't know it, Lucifer is quite handsome. His athletic/muscular body stands out in a crowd. Not to mention his piercing grey eyes, shining hair and of course dashing smile that he underestimates too much, he has everyone running for him, whether he likes it or not. 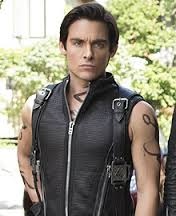 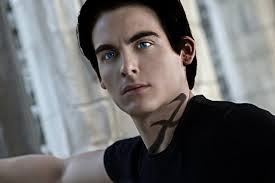 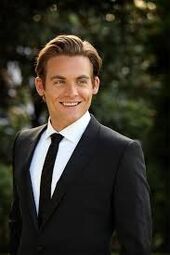 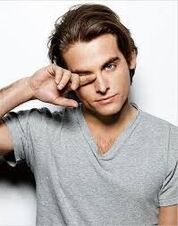 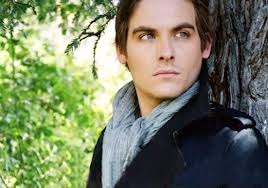 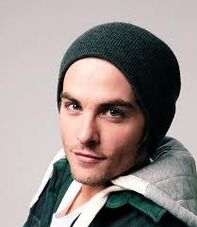 Add a photo to this gallery
Powers & Traits

Two Months After Camper is Claimed- Children of Bacchus can cause their opponent to become dizzy and lightheaded, often leading them to topple over. However, this lasts for a short period of time.

Relationships
Retrieved from "https://thecampjupiterroleplay.fandom.com/wiki/Lucifer_Loki?oldid=23392"
Community content is available under CC-BY-SA unless otherwise noted.